Write Wednesday 9th February 2022 at the Tennessee Performing Arts Center with Mean Girls in your schedule for a night of ‘coolness’ with a musical that is so ‘fetch!’ Mean Girls the musical was first premiered in 2017 at the National Theatre in Washington, D.C, and then opened on Broadway in 2018. Now, it is showing at the Tennessee Performing Arts Center and promises to be a show worthy of the brand of fierce. Witness as innocent Cady Heron is pushed into the mess that is North Shore High School in Chicago. Will she win the pressured trials and mazes of High School, or will she fall to the envy of Queen Bee Regina George? Find out for yourself and buy your tickets before they are sold out and be at the Tennessee Performing Arts Center on Wednesday 9th February 2022 for the ‘fetch’ Mean Girls. 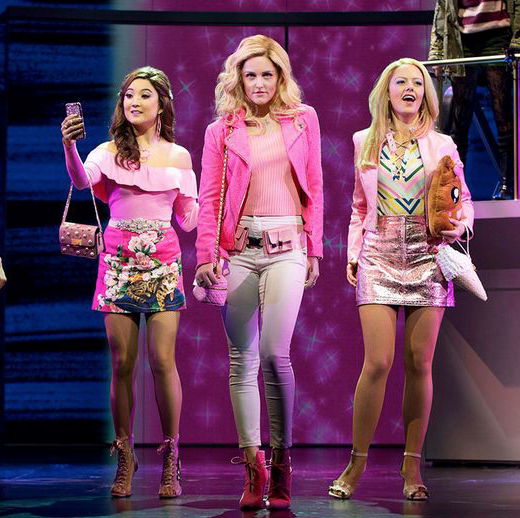 Ready for an exciting evening out with your peers filled with a sharp sense of humor and hilarious one-liners? We thought so, and we’re more than glad to deliver the good news. One of the most highly renowned musical performances in 2022 – the iconic “Mean Girls” will make a stop in Nashville, Tennessee, to hit the scene of the much-heralded Tennessee Performing Arts Center. The must-see performance on stage is not the only reason to hurry up and secure a seat for the event, though. The theatre has a mighty reputation of putting on some of the most exciting theatre events in this part of the state, and the hosts never fail to deliver the most premier viewing experience for the patrons. You’re just a click away from joining them on this exclusive Wednesday evening out – don’t miss it!