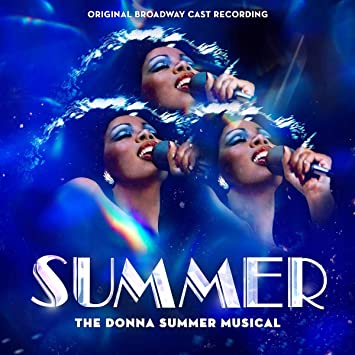 Even if your local cinema has the most innovative sound quality, there’s no technology on earth that can replicate the sound and atmosphere of a live show. If a movie director wants a song included in their movie, they dub it in while editing. During a live musical, every note is produced organically in the room. If Hamilton doesn’t believe that he’s ‘not throwin’ away his shot’, then neither do the audience. If a singer wavers onstage, there’s no yelling ‘cut!’ and no re–takes – we’re asking a lot more from someone singing live on stage than we are of someone singing from inside a recording booth. So come and experience some true talent at the Tennessee Performing Arts Center in Tennessee for one of their upcoming shows.