Quick, mark your calendars and set the date! Because on Sunday 5th March 2023, August Wilson's Fences, one of the finest Off-Broadway shows is coming to the Tennessee Performing Arts Center stage. This incredible show brings some of the hottest names in Broadway theater together for a memorable show that you won’t want to miss. August Wilson's Fences features a exceptional score with music written by incredible composers and stage designs created by leading theater experts. In addition, this show is your last chance to see incredible Broadway style theater this March! Best of all, August Wilson's Fences features a story that is sure to be the fan-favorite this spring. It’s everything you could ask for from an Off-Broadway show coming to you this March. Critics are already predicting that this show may be the fastest-selling performance of its type in 2023. So, what are you waiting for? Click the button below and order your tickets to see August Wilson's Fences live at Tennessee Performing Arts Center in Nashville, Tennessee on Sunday 5th March 2023. 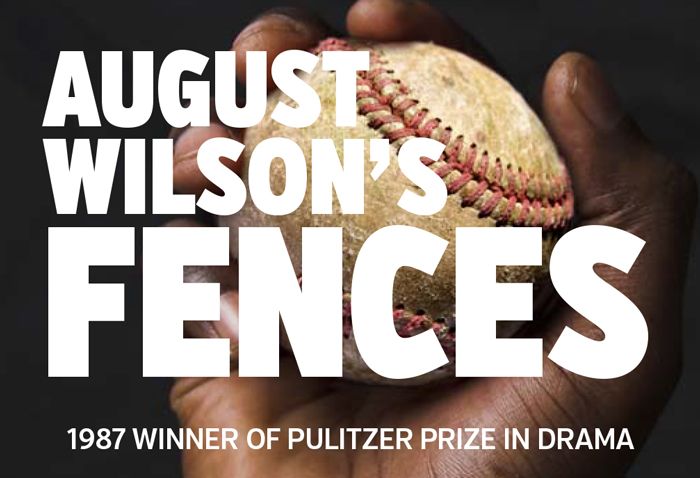 What is the difference between Broadway and Off-Broadway, you ask? This question is one that echoes among occasional theatregoers and theatre devotees alike. Many believe the answer has to do with quality. But the answer is very simple: it is all about the size. Off-Broadway are shows that happen in front of a smaller audience. But guess what? What does not in any way mean you won’t witness something incredible! Theater goers who frequent Off-Broadway may have seen the debuts of select superstars. Meryl Streep made her Off-Broadway debut in 1976, playing Katharine in Shakespeare’s “Henry V” at the Delacorte. A teenage Barbra Streisand and then-unknown Joan Rivers were among the cast of “Driftwood” at the now-defunct Garret Theatre in 1959. Bruce Willis was in the original 1983 production of Sam Shepard’s “Fool for Love.” Off-Broadway paved the way for these stars and many more. Purchase your tickets and witness the debut of a whole new generation of future theater legends!