Do you need the best way to spend your Wednesday this month? Then the iconic Tennessee Performing Arts Center is proud to announce it will be delivering the best entertainment perfect for all the family in the Nashville area. Performing here on Wednesday 19th October 2022, Blue's Clues & You! is back to deliver everyone a special story that no one in the audience will soon forget. If you are searching for the perfect theatre show to bring the whole family to, then you’ve found it! Previous reviews have said that kids of all ages will absolutely adore this performance, and be asking to come back and see it again. But not just this, parents have also left wanting to return! So if you would like some amazing entertainment then come down to the Tennessee Performing Arts Center on Wednesday 19th October 2022. Book tickets here today. 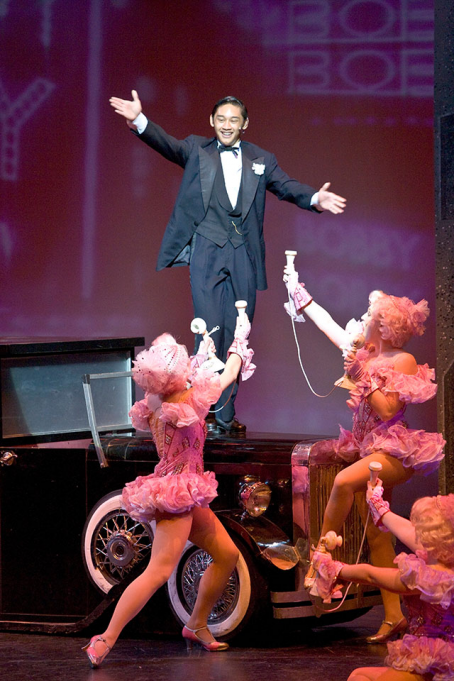