Hailed as the longest-running musical on the West End, Les Misérables is a must-experience musical theatre spectacle, suitable and relatable for multi-generations. Adapted from Victor Hugo's epic novel, Claude-Michel Schönberg (music), Alain Boublil, Jean-Marc Natel (original French lyrics) and Herbert Kretzmer (English lyrics), developed it to a stage musical – sung-through pop opera spectacle that has scooped-up numerous preeminent awards including aTony Award for Best Musical. If you've dreamed a dream of experiencing Les Misérables' epic production, now is the best time to do so as it rolls up the curtains of the Tennessee Performing Arts Center in Nashville, Tennessee on Tuesday, Tuesday 10th January 2023. Don't make it on your own. Enjoy it with your tribe of family, friends, and loved ones. Book your tickets now! 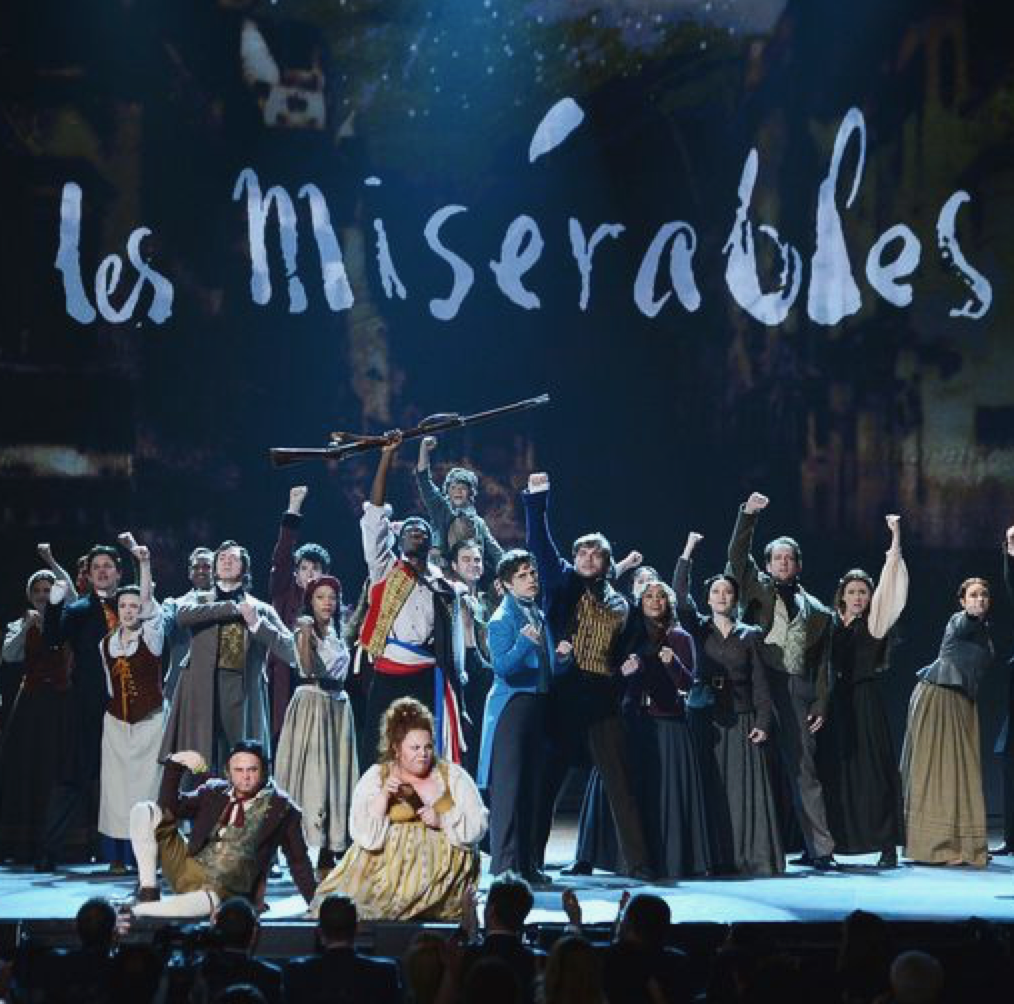 The epic staging, the grandiose musical numbers, and the thrilling plot line. No wonder, audiences keep coming, time and time again, generation after generation to witness in the longest-running musical in the West End, Les Misérables. This enduring musical-theatre adaptation of Victor Hugo's novel is bound to hit the stage of the Tennessee Performing Arts Center here in Nashville Tennessee, on Tuesday Tuesday 10th January 2023. Be inspired by the relentless Jean Valjean or get your heartstrings pulled by the touching story of Fantine and Cossette and a host of other characters and stories seeking love, redemption, and salvation. Les Misérables is a sung-through pop opera with one of the most remarkable soundtracks like “I Dreamed a Dream,” “On My Own,” “Bring Him Home,” and many more. Truly one of the most awe-inspiring spectacles to witness and experience live. Catch this limited engagement of Les Misérables, book your tickets now!